A taste of movie magic

Watching Rocky ascend steps to raise his hands in triumph is an iconic movie scene. Yet, movie goers missed the action behind the glamour and intrigue of the Hollywood movie. The film industry market is expected to exceed more than $70 billion this decade. In today’s movie market, producers may sign numerous complex agreements, using contract management software to bring a film from concept to completion. Here are three agreements movie makers sign during the production process. 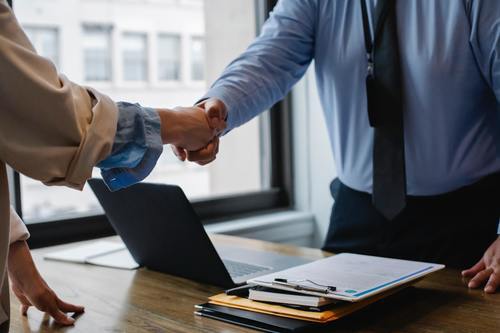 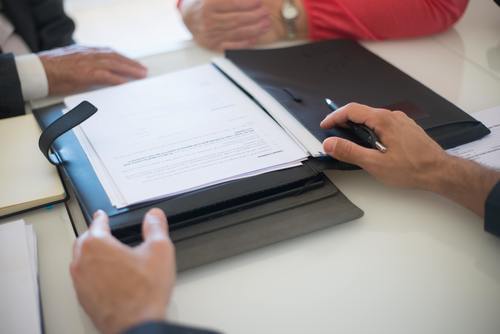 Main characters make or break a film. Some of the highest grossing movies of all time include A-list actors. Each actor must come to an agreement with the movie’s producer on salary, duties, and conditions. Salaries for well-known actors may include monetary compensation or a percentage of gross movie receipts. An actor must follow the direction to complete scenes as outlined in the script. However, an actor may have a clause in his contract, which gives him the right to refuse specific requests. Contracts lessen conflict on the set by detailing expectations prior to production. 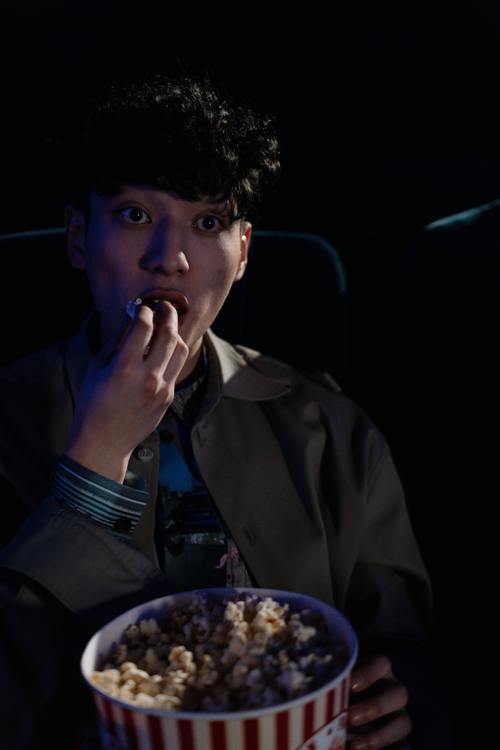 From the director to craft service, a major movie’s production team includes hundreds of workers. The studio may employ full-time and freelance or contract staff. Some members of the staff, such as the director, may have a similar compensation agreement to major talent. A director’s compensation may include a salary and royalty combination. The agreement outlines the budget and duties of the director and the producer. Some agreements also detail terms for termination, if necessary. For high-level staff, contracts shall include clauses, which pinpoint who retains movie rights for the film and any sequels.

Once the movie is complete, the producers enter into agreements with distribution channels, including theaters and online platforms. Sales agents facilitate distribution agreements on the movie owner’s behalf. A producer, who bears the responsibility for a movie’s success, may enter a deal with a studio for distribution rights. In some cases, film owners may license pay-per-view rights to distributors for a limited time. All of these agreements require contract management software to protect the rights of all parties involved in the movie’s production and distribution.